Industry 4.0 and its influence on our daily lives

At this moment we are in the middle of the fourth industrial revolution, also called industry 4.0, developing cyber physical systems. This means that computers, networks and physical processes in industry are being integrated. Humans are increasingly upstaged, because systems in the form of smart robots are taking over more and more activities from human beings.

In 2014 the German parliament already set a digital agenda in which industry 4.0 is a major component. Industry 4.0 is important for security, sustainable growth and continual investment in highly qualified personnel. The Frauenhof institute is currently developing Morgenstadt, the city of tomorrow, on the basis of the Industry 4.0 principles. Morgenstadt links such things as production, logistics and life in the city of tomorrow.

Worldwide there are more developments in the field of Industry 4.0. Factories in the developed world, but also in China and India, are integrating IT into production processes more and more. The competitive advantage that companies in China and India have due to their cheap labour will have less and less impact in the Industry 4.0 era.

Industry 4.0 will cause us to live our lives differently. Let´s consider two examples. When young people want to buy new sneakers, they can now order them on the Internet. The sneaker in question was produced months ago in an Asian country and waiting to be sold. In the Industry 4.0 era young people will still search for sneakers via the Internet, they can then customize them completely, and their customized sneakers will be delivered within two days from ordering. The car industry will go the same way. Industry 4.0 automation will start when the customer decides to configure his customized car at the dealer. All car parts will have been tagged with an RFID chip and the car production systems will know exactly what to build in where. This will make the whole production process transparent for all parties.

The Industry 4.0 challenges facing the technical connections industry are amazing. PIEK is ready to take on these challenges together with you. With PIEK as your partner you will be in a win-win situation. 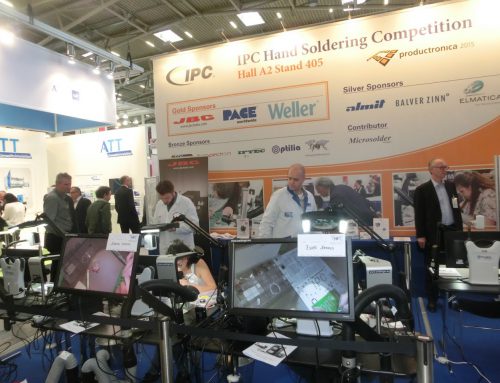 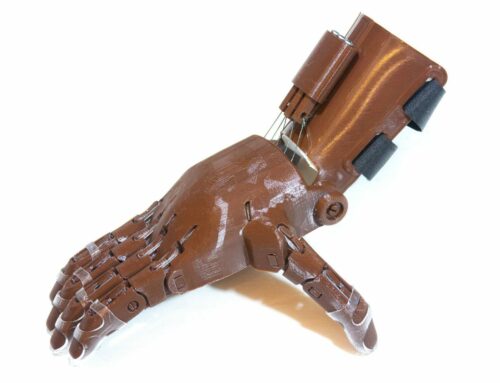 3D printing in health care: giving an arm and a leg to the underprivileged

3D printing in health care: giving an arm and a leg to the underprivileged 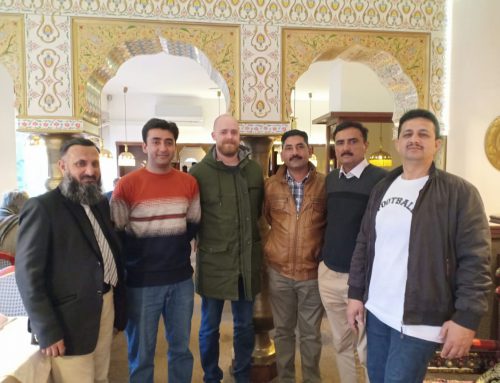 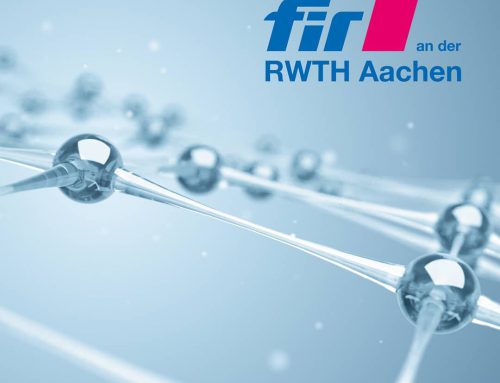 PIEK visit to FIR in Aachen

PIEK visit to FIR in Aachen